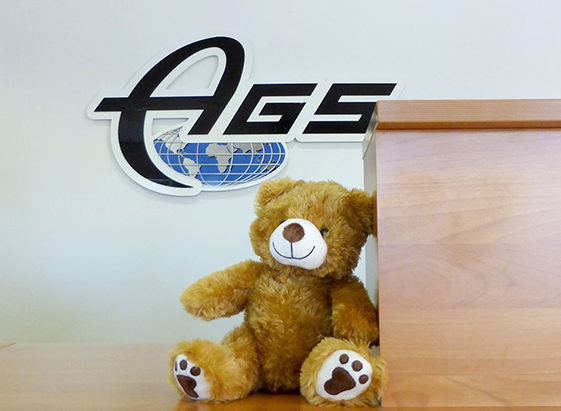 The Time Has Come

As some of you may have noticed over the past year, a teddy bear has been popping up now and then through blogs, videos and our Facebook page. You may find yourself wondering, who is this bear and why is he so well-travelled?

Well, today we are going to share with you, the story of Patsy Bear. A tale that begins all the way east in Guangzhou, China.

As part of a yearly tradition, Patrick Wilson our Production Manager travelled to China for Chinaplas, Asia’s no.1 plastics trade fair. He drove from Ballydehob to Dublin Airport, caught a plane and 9704 km and 15 hrs later landed in Guangzhou Airport. He took a quick trip across the city to the Guangzhou International Convention & Exhibition Center and joined our friends from GSAE on the Ceramicx stand at Chinaplas. Later that night a very sleepy Patrick went to his hotel where he had a lovely room with a big comfortable bed. It was only when he woke refreshed the next morning after a good nights sleep he realised that the Hotel had a teddy bear theme. When word got back to the office about this, teddy bears began appearing on Patricks desk, just so he would not feel out of place when he arrived home.

Cue a bit of imagination….Patrick was shortened to Patsy and the presence of one single bear stayed with the office.

For the next two months we began to place Patsy in blog pictures, videos and even gave him a social media presence. 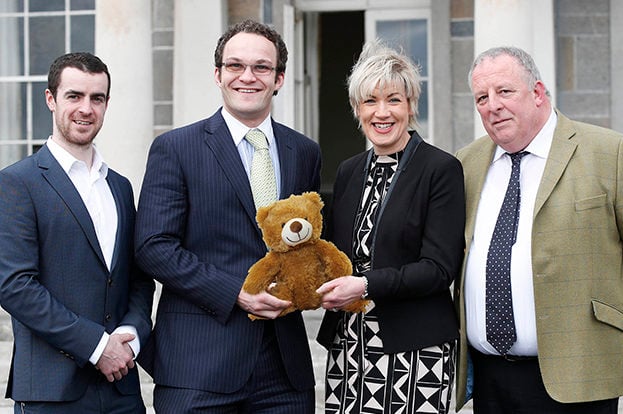 Patsy has popped into a few of our blog and facebook posts over the last year and a half. Can you guess how many times?